So I was looking for funny on the Cheezburger network, and came across this post.…Continue

Hypothetical situation. Let's say you had some sort of magic gun that when shot with it, the whole of human knowledge and understanding were instantly downloaded into the target's brain. The…Continue

I know where I was. I was working in a grocery store, nervously checking my twitter feed.On September 17th, 2011, something amazing happened, and it changed the way I look at the world. I remember I…Continue

One of my favorite social past times is telling jokes, light ribbing, making puns, and engaging in word play.I heard a pretty good joke the other day, and it never fails to get a chuckle from me when…Continue

H3xx has not received any gifts yet

The religion you left
Christian

Why you left your religion.
Soul searching during debilitating clinical depression. Letting go of god helped me let go of my depression.

How did you hear about Think Atheist?
Google.

In recent events, House Speaker Boehner has gone from being the cartoon villain of the republican party with the funny name that is pronounced differently than it is spelled, to being a serious threat to our nation. That's why I created a petition on petitions.whitehouse.gov calling for his removal from office. I'd appreciate it if everyone signed it. It goes as follows:

Jesus Christ, Uwe Boll, can't you learn from past mistakes.

Uwe Boll is pretty much universally known as the Director who can't get anything right.

All of his movies have sucked balls, and he doesn't learn from his mistakes. He suffers from crap actors, crap editing, crap camerawork, and crap directing.

But there was one movie that I wanted to enjoy. I really wanted to like this movie. In the Name of the King, A Dungeon Siege Tale.

He came within an inch of having a decent film. He had good camerawork, he had good actors... okay,…

What I thought when I found out that I was grown up. 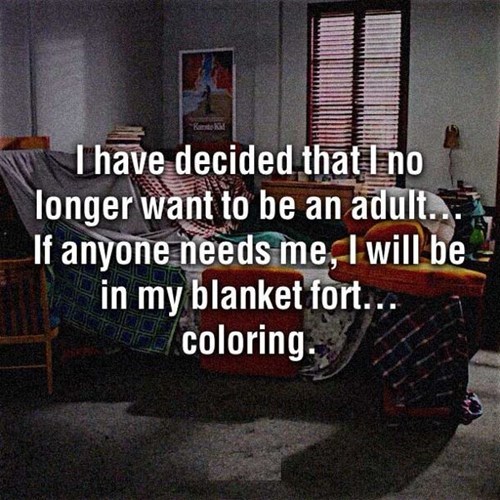 You need to be a member of Think Atheist to add comments!

Your posts have been thoughtful, interesting and regular.  As such, Think Atheist is making you a Featured Member.  Keep up the good work!

Suzanne Olson-Hyde said…
I think I am going to cry - it may sound trite, but my bloke is also my best friend - and after thirty years together, I still lust after him. I do call him my partner, 'cause I don't like being called the wife - that is just me :)

They say love wanes etc. Not true. Respect, compassion and fun, with lots of passion, that's what makes it work.

And with all the shite going on in the world, your declared love is what is so much needed.

Your wedding sounds absolutely intriguing. How long will it take to get through AutoCAD classes. At least you will have time to organize everything perfectly.

It sounds like such fun, two gorgeous men in intriguing outfits, so different. Brilliant.

I am assuming you will write your wedding vows - that will be such fun too.

Suzanne Olson-Hyde said…
Just beautiful - I can see you both now - beautiful music playing - people crying and getting so emotional at how fabulous you both look, and how dedicated to each other you are - brilliant.

My comments about the castles was that women, want the palaver of the day. She is the one to stand out - and that includes an elegant church, but these days, also includes castles, and yep, in Britain and ireland. Also, to take the ball off my friend Bob.

It is only because I had a bad marriage, that I wouldn't get married again - a protest against my catholic Mum. I think people who have secular weddings, really understand what marriage means, that marriage is actually in your heart first, then comes passion and lust - and is a public proclamation of the love between two people, and a big party.

I wondered where the theme of Knights and Swords came from - Fiance is a Pom :)

You do know, that you are going to have to give us a minute by minute description of the day????? Can't wait :)